https://skift.com/blog/kenyas-hotelonline-backed-by-yanolja-buys-hotel-software-brand-hotelplus/ [From Skift] HotelOnline, which is based in Kenya and has more than 6,000 hotel clients for its software, has acquired HotelPlus, a provider of hotel software to 2,200 clients in East Africa, the companies said on Monday. The companies didn’t disclose the terms of the deal, other than to say that the transaction was […]

https://www.phocuswire.com/hotelonline-acquires-hotelplus-accelerate-expansion-africa [From Phocuswire] HotelOnline, a Kenya-based revenue management company, has acquired East African hotel software provider HotelPlus. The full terms of the deal were not disclosed, but the transaction mainly takes the form of shares, according to Håvar Bauck, one of HotelOnline’s two founders. Eric Muliro, who founded HotelPlus in Kenya in 2009, is getting […]

HotelOnline and Key Butler have agreed to merge their Norwegian entities in a European market consolidation move. Key Butler and HotelOnline merger will form Stay Plus and will target the Scandinavian rental market. only. HotelOmlome will maintain its operations in Africa. Led by Tore Hofstad, the Chairman of HotelOnline, and a key investor and a […]

HotelOnline and Key Butler are joining forces in a new rental platform. Behind HotelOnline are Håvar Bauck and Endre Opdal . The founders have, over the past five years, become a leading player in e-commerce and digital marketing of small and medium-sized hotels in Africa. This summer the company raised NOK 3 million from, among […]

Nigerian investors join Shroff for a stake in HotelOnline 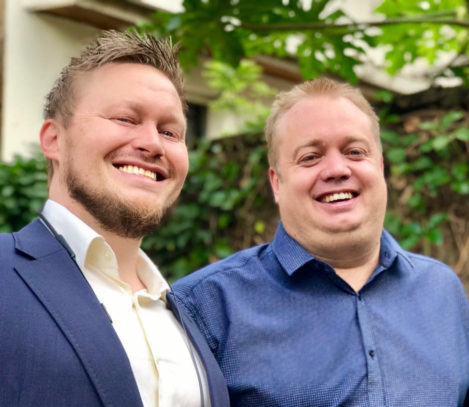 Some Nigerian investors have taken a stake in HotelOnline, a Pan-Africa focused traveltech company, based in Oslo but started by to Norwegians based in Africa. 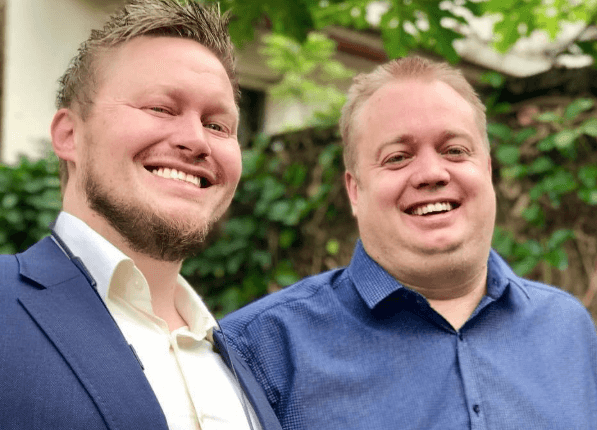 Nairobi-based travel tech platform HotelOnline, has raised $320,000 from its existing investors and new investors such as Norway’s Trond Riiber Knudsen Group and Shravan Shroff, an early backer of India’s OYO Rooms, and the co-founder of India’s Venture Nursery, a startup accelerator. Shroff has joined the firm’s board of directors. Havar Bauck, co-founder and Chairman […]

Håvar Bauck, the Norwegian entrepreneur who hit the news earlier this year over his dealings with controversial Polish tech entrepreneur Marek Zmyslowski announced yesterday that his Kenyan travel tech startup HotelOnline had raised $320 000. The company provides solutions for e-commerce and digital marketing to more than 1500 hotels in 18 markets across Africa and […]

Shravan Shroff Joins HotelOnline Board of Directors [Article in BusinessWorld]

HotelOnline, with an aim to strengthen its position in current core markets, delivering outstanding quality to their hotel partners and creating more exceptional performance cases has raised $ 320,000 in the recent round of funding. While most participants were current shareholders increasing their investments, two notable new investors, Shravan Shroff and Trond Riiber Knudsen, joined […]

HotelOnline, a travel technology firm with extensive presence across Africa has raised US$320,000 mainly from the existing shareholders. Several of the existing major investors are from Norway and Nigeria who have significantly increased their shareholding while Trond Riiber Knudsen, Norway’s most active startup investor has also invested in the company. Sharavan Shroff who is known […]

When Håvar Bauck landed in Kenya in 2002, the country was in chaos. The government of outgoing president Daniel Moi was preparing to exit the scene after 24 years in power. It was not clear who would become the next leader and despite great optimism of the future of the country, fear of instability was […]